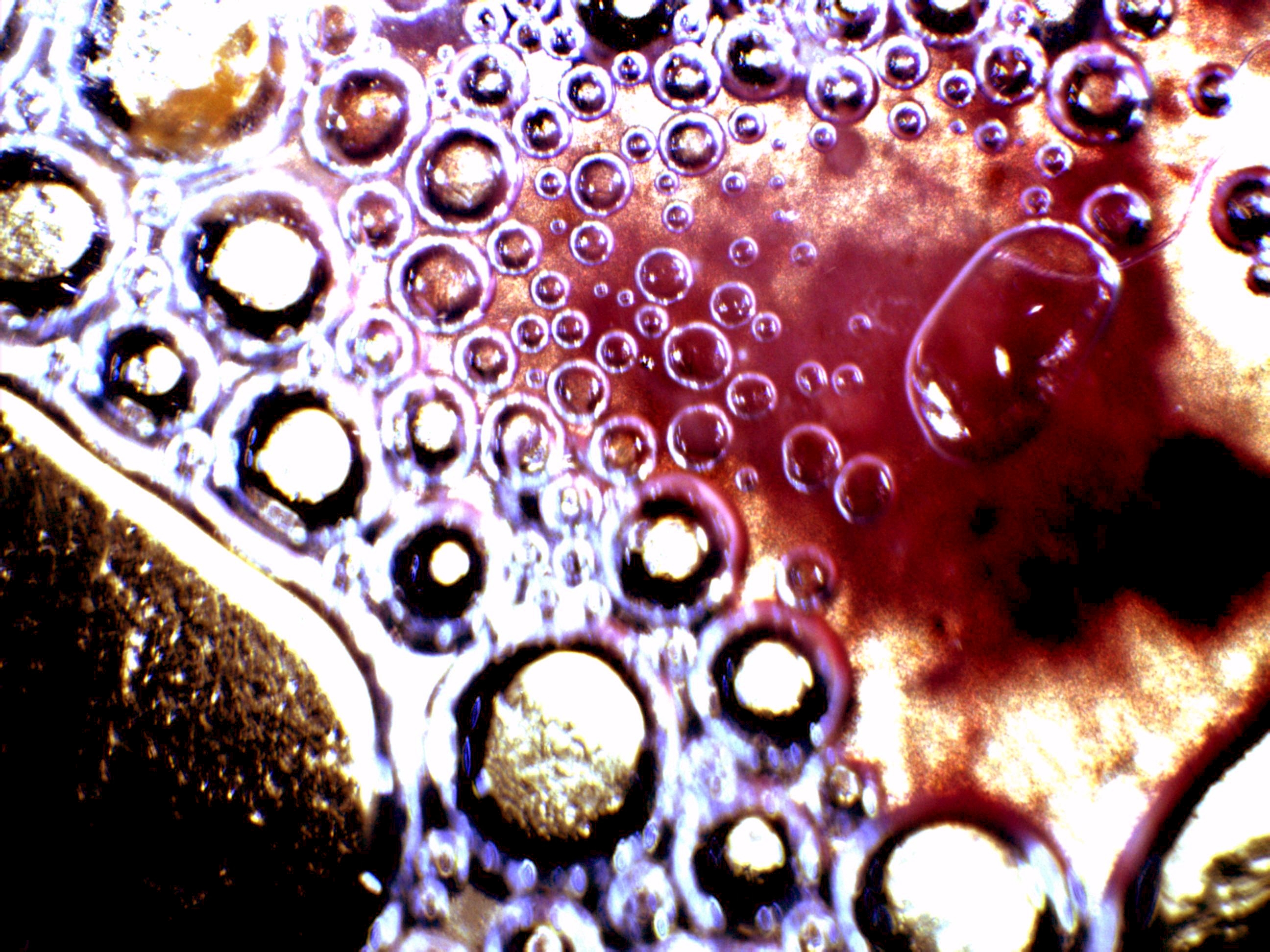 A method has been established that shows promise of being effective in removing significant masses of biofilm that encapsulate large quantities of the “cross-domain bacteria” (CDB) as they have been identified and designated by this researcher.  This method applies to oral cavities only and it is simple to investigate as to its efficacy.  The identification of the CDB has been confirmed by microscopy; one  unique feature of this organism is the frequent co-linear arrangement of the bacteria within an encasing filament.  The various stages of growth of this life form have been documented extensively on this site, and a progression of development is understood.   The term “Morgellons” as popularly used, is insufficient to characterize both the uniqueness of the life form and its ubiquity in the environment.  The term “cross-domain bacteria” (i.e., CDB) has been established as being intrinsic to the origin of the life form;  attention has been called to the the fact that the scientific nomenclature for this ‘new biology’ remains woefully inadequate.  Any perception that this so-called “condition” is restricted to the human species is false; planetary consequences are before us.   Please refer to earlier discussions that elevate the seriousness of this need for increased participation by the scientific and health communities.

The biofilm was extracted from an oral cavity by subjecting the gum line to a fairly concentrated solution of ascorbic acid in water (approx. 1 gm. in 30 ml of water).  The solution was held in place for approximately 15 minutes and the test procedure was repeated three times for an accumulation of material.  There was some local tooth discomfort at the region of collection for this individual.

Readers may also wish to review a paper entitled “Growth Inhibition Achieved” (Jan 2014) that examines the role of ascorbic acid and various antioxidants in the culture growth process.  Articles under this same topic exist several years prior to the current studies of antioxidants.  In addition, the Morgellons : A Working Hypothesis (Neural, Thyroid, Liver, Oxygen, Protein and Iron Disruption) (Dec 2013) also extensively discuss the role of antioxidants within the studies of the growth process.