The Demise of Rainwater 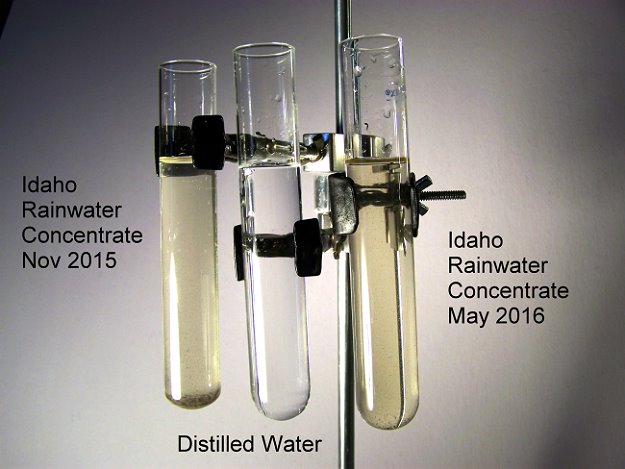 The Demise of Rainwater

“The single most important chemical species in clouds and precipitation is the .. pH value.”

An analysis of five rainfall samples collected over a period of six months and spanning three states in the western United States has been completed.  There are five conclusions that are forthcoming:

1. The rainfall samples studied portray a smorgasbord of contamination. The contaminants appear to be both complex and numerous in nature.

2. There does not appear to be effective or comprehensive monitoring or regulation of the state of air quality, and consequently, rainfall quality in the United States at this time.

3. The results of the current analysis, utilizing more capable equipment and methods, are highly consistent with those that originated from this researcher close to two decades ago.

4. All reasonable requests or demands by the citizenry for the investigation and addressing of this state of affairs over this same time period have been refused or denied.

5. The level of contamination that exists poses both a risk and a threat to health, agriculture, biology, and the welfare of the planet.

Let us now proceed with some of the details.

We can begin with the pH, i.e., the acid or alkaline nature of rainfall.  Biochemical reactions take place (or, for that matter, do not take place..) at a specific temperature and pH.  If the system or environment for that reaction is disturbed with respect to the acidity and temperature, then the reaction itself is interfered with.  If the conditions depart far enough from what is required, the reaction may simply not even take place at all.  Such is the risk of interference to the acid-base nature of rainfall, upon which all life on this planet depends. 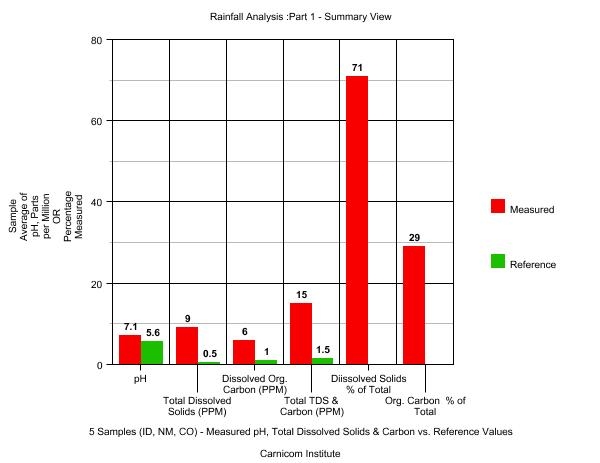 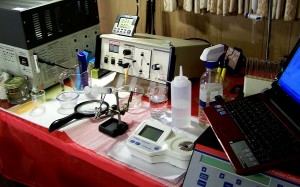 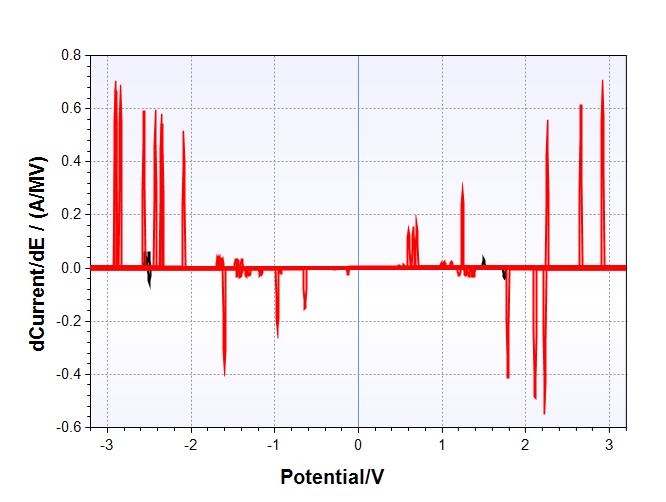 The following metallic elements have been determined to exist, or to be strong candidates to exist, within a series of five rainwater samples that have been tested for trace metals.  The samples span three states across the country and six months of time.  The method applied is that of Differential Normal Pulse Voltammetry.  The level of detection for the method is on the order of parts per million (PPM).  This list considerably extends the scope of consideration for the future investigation and detection of metallic elements within rainwater.  The findings in the upper portion of the table are highly consistent with those under reporting by various laboratories across the country; those in the lower half serve to prompt further investigations into additional elements that are highly related in their properties within the periodic table.  An examination of the physical properties of these elements, in detail, will likely provide additional insight into the applications of use for these same elements.  It can be noticed that the majority of elements within the list act as reducing agents. 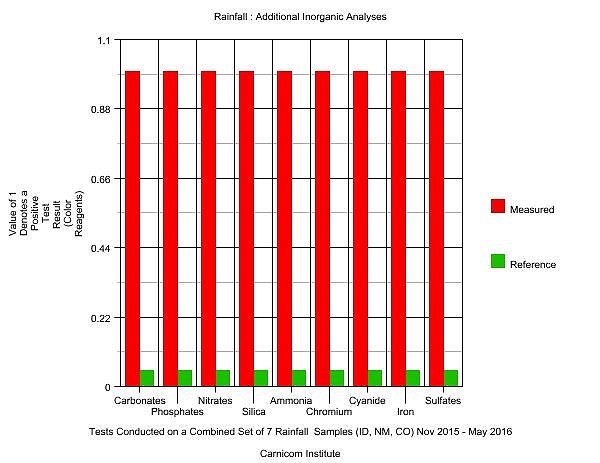 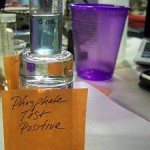 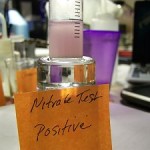 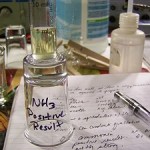 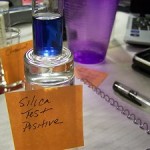 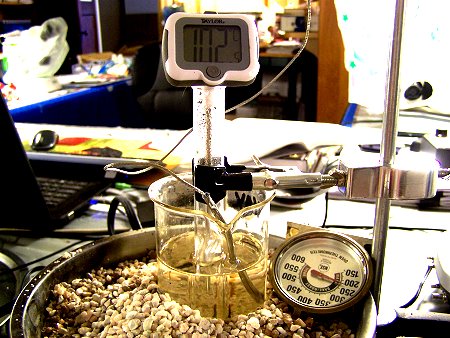 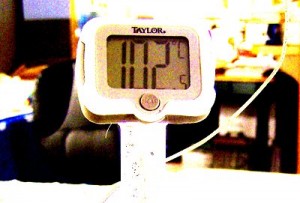 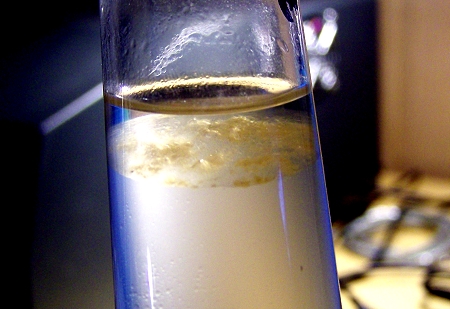 (Results subsequently to be examined by Infrared Spectroscopy) 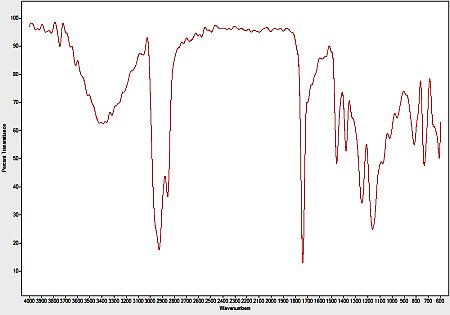 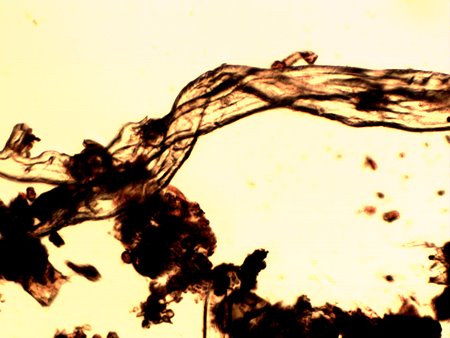 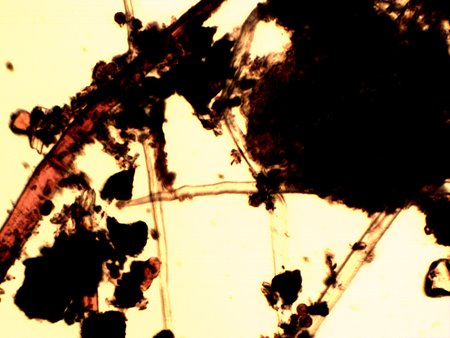 I wish to thank Mr. John Whyte for his dedication and effort to organize and produce an environmental conference in Los Angeles, California during the summer of 2012. Mr. Whyte, in support of the speakers at the conference, provided the means for some of the environmental test equipment used in this report. I also wish to thank the general public for their assistance during this last year in the acquisition of important scientific instrumentation by Carnicom Institute. This report is made possible only by that generosity.