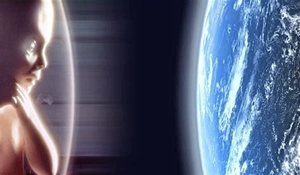 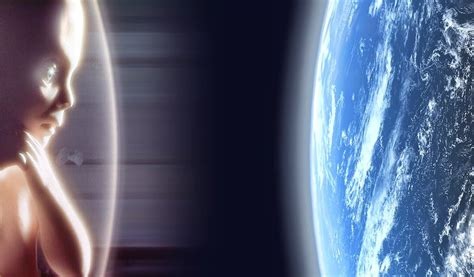 This is the final paper in a research paper series by Carnicom Institute under the title of “Blood Alterations: I – VI.

I will introduce two phrases here at the onset, the first is that of a “kill switch”. This first is well known and the second phrase comes to mind as a slightly gentler option, and that is one of “selective decimation”.

I am writing from the standpoint of managing a scientific chronology for close to three decades now; the expression here is not solely that of intuition and personal perspective.

There is now a record of more than 400 research papers along with an estimated 5000 pages of laboratory notes that paints a completely consistent portrait of environmental and biological transformation of this planet. The record has been available for all to examine, repeat, refute or confirm. No formal process of those steps has taken place and we are left, together as a species, to frame our understanding of what has taken place and what shall take place in our future.

I am increasingly of a mindset that it will be left to future generations to determine if this retrospective will ever take place. It may or may not happen.

I think that this paper can be kept relatively simple, as the complex work that precedes it has been completed and written.

The meaning of a “kill switch” is not hard to envision, but the scale of it might be. Conceptually and theoretically, it would appear that a “kill switch” for the human race now exists. It is one of our questions as a species if we would like to confront that potential reality or not.

From the evidence that has progressively accumulated, it would seem that delivery of sufficient current (apparently quite minimal) into the human race on a global scale could conceivably annihilate the human species. The mechanism would be the transformation of the blood as outlined in this paper series. We may not wish to entertain the prospect within the comfort range of the human psyche, but I would argue that we must. Circumstances have been unattended now for far too long to escape the prospect.

Although unwitnessed in our human history, a global Electromagnetic Pulse of sufficient magnitude might be one mechanism of such extinction. History tells us that extinction of a species does not necessarily mean the extinction of life, but I doubt that we are in position to make that determination right now.

The coined phrase of “selective decimation” could be kinder to the human species  In this case, we have the full range of lethality to apply, be it an individual, select individuals, a group, or the global population en masse.  This process can actually already be operational, and it is doubtful that it could be easily identified or even known.  In popular lingo, I suppose it could be characterized as a perfect “whodunnit” scenario.  No one need ever know, and the only sign to attract any notice would be an increase in the mortality rate, which is likely to become simply another information management issue.  Unexplained increases in “sudden deaths”, cardiovascular mortality, autopsy anomalies, or unusual actuarial or insurance reports might be other clues that are present.  There is already reason to think that such change is in place but it apparently remains undeserving of special attention.

I think that the foundation for further transformation of this world and our species is in place.  The clues have been there for some time now, and they remain in front of us today.  I am disposed to caring about and recognizing such clues. In my case, furthermore, it is my responsibility to let them be known.  The question of whether a process is reversible or not, even given adequate awareness, is not at all certain as to its outcome.  We have been writing that history for some time now and we, as a species, are at least partially accountable for its future.

Please distribute and preserve this report globally.  Thank you.

Written in the high desert of Nevada,