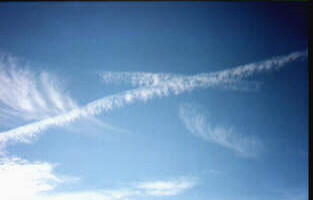 This set of photos became available today, March 18. They show dramatic and coordinated activity resulting in rapid cloud formation; this entire series occurred approximately within one-half hour on the morning of Feb 17th. There was a corresponding decrease in temperature of approximately 25 degrees within this same period over Santa Fe. This particular action appeared to be dedicated explicitly to the case of “X marks the spot”, as described by William Thomas in his recent interview on Art Bell on March 17-18. 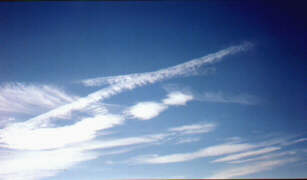 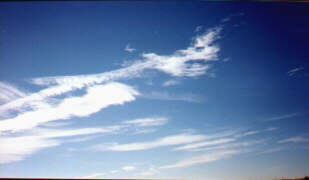 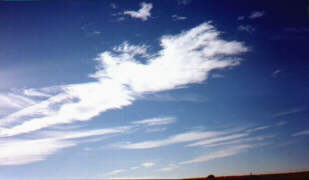 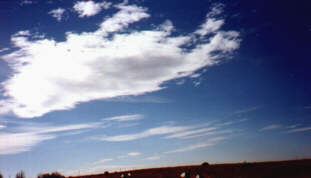