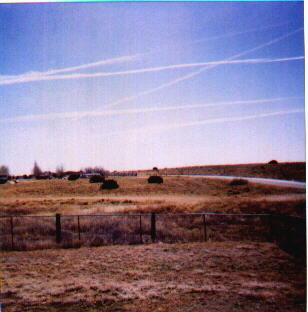 This set is especially interesting as it shows the course of an associate on a North-South pass that joined in with current paths being lain from west to east. Unusual course deviations have been noticed several times during the activity on Feb 28 and Mar 2. 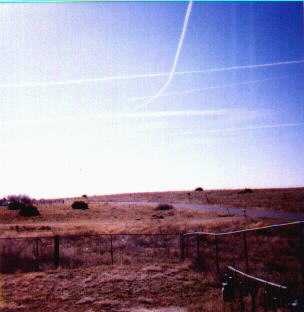 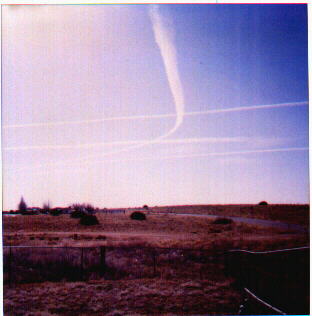 This set demonstrates the repeat activity occurring on March 2 1999 which has generally been less successful in creating a lingering cloud layer. 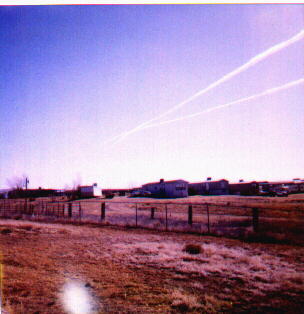 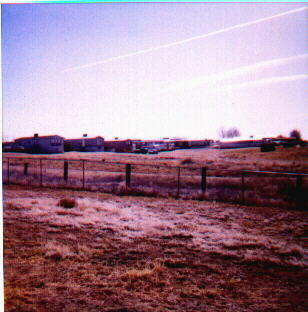 Repeated activity, restricted to the SE sky, through mid-day which has been generally unsuccessful in creating a continuous or lingering cloud layer. Activity of this nature in the past generally has led to a cirrus or cirro-stratus layer within an hour or two of the flights. It has also been observed that contrail activity does not usually take place on days with higher winds, e.g, winds greater than approximately 20 knots at ground level. 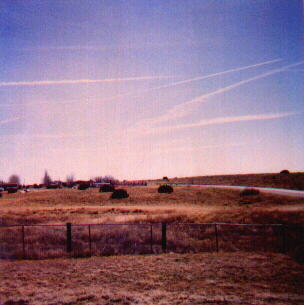