In addition to filtering efforts in progress by the process of electrostatic precipitation, filtering by more conventional methods involving a HEPA (High Efficiency Particulate Air) filter unit are now in progress. The result of this testing is also indicating the presence of biological components within the atmosphere as has also been found and reported through electrostatic precipitation. The results of this work indicate biological components which again satisfy all the visual characteristics of red blood cells, with emphasis upon the presence of bi-concave surfaces. The cells found are again surrounded by an encapsulating or binding material which is receptive to iodine stain. Although iodine stain is not a conventional stain treatment for red blood cells, it appears to be an important aid in visually identifying the encapsulating or binding medium in which the cells are frequently found. An important characteristic of the cells found is their size, which approximates 5 microns in diameter. Human blood cells average 7 microns in diameter, and a chart of blood cell sizes is available. Consideration of dessication processes, e.g., freeze-drying, as well as alternative species remains a strong factor in the analysis of cell type. Exposure time for the filter cartridge is 1 week, as opposed to approximately 1 hour for the electrostatic method. The air sampling has been conducted outdoors at approximately 10 feet in elevation above ground level, within a non-agricultural, non-industrial, high desert rural area.

The filter unit that has been used is widely available and inexpensive, and when coupled with a microscope affords the opportunity for all citizens to conduct serious research regarding the aerosol operations that remain underway without citizen informed consent. A microscope of approximately 400 power will be sufficient to identify the cellular and binding material. The concavity of the cells will be slightly visible at that level, with variations in lighting and depth of field showing a ring structure indicative of the concave surfaces. Two separate methods of filtering operating independently over time are now producing identical results. These methods of filtering and identification are now available to all citizens with modest means. The identification of the cell types found , and an accountability for their existence is of critical importance to the public welfare, and it is hoped that independent researchers, professionals and activists will contribute to that cause. 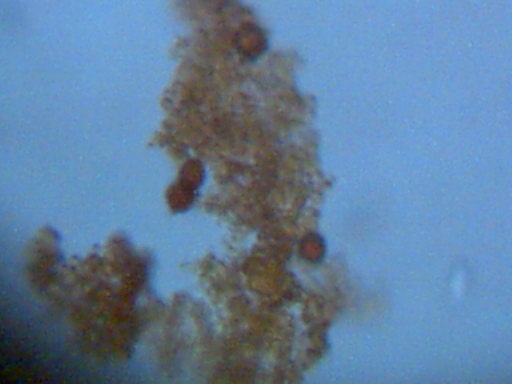 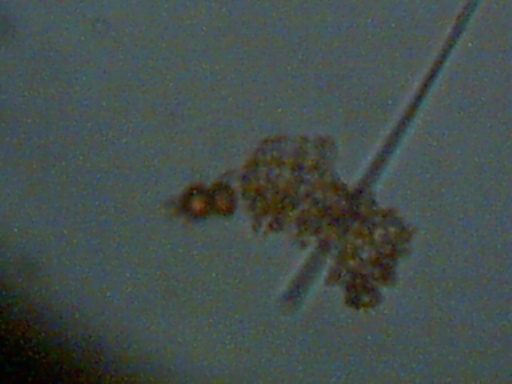 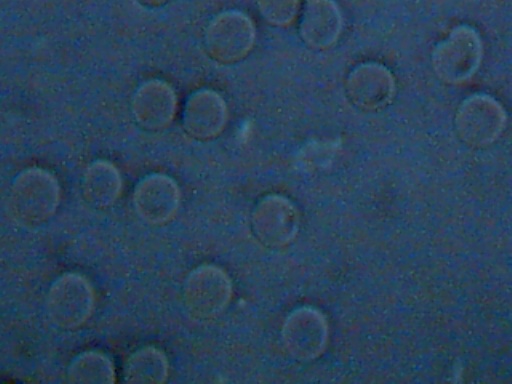