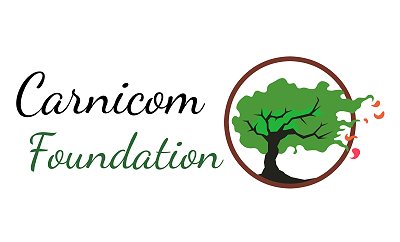 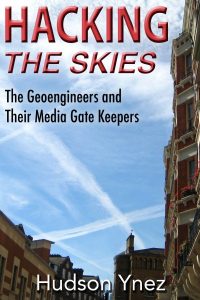 On the 40th Anniversary of the Movie “Network”, Presenting a Book Preview & Chapter Download from:Hacking the Skies: “Seeking the... Read more 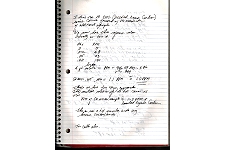 A Week in the Life of Carnicom Institute A Diary by Clifford E Carnicom May 14 2016 To give the... Read more 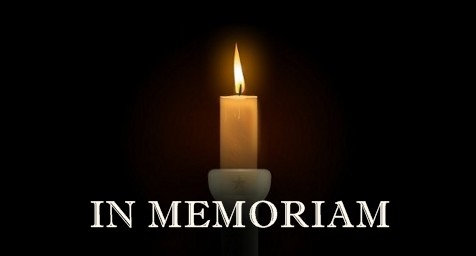 In Memoriam by Clifford E Carnicom April 28, 2016 There are many that serve to champion human rights with no... Read more 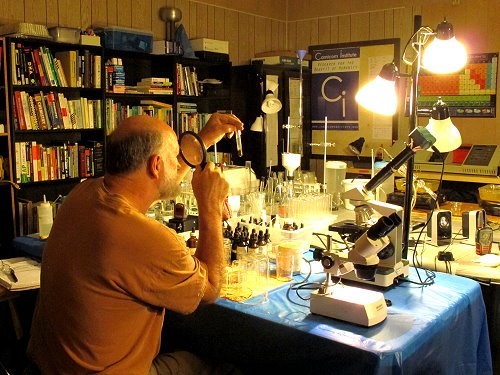 Newsletter: February 2015 In this edition of the newsletter: Carnicom Institute Moves Forward in 2015 CI Moves to New Facility... Read more 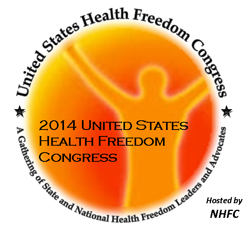