A model has been developed to estimate the distance behind the engines that a contrail, i.e., condensed trail of water vapor, is expected to form. The results of this model agree exceptionally well with a statement issued by the United States Air Force that “contrails become visible roughly about a wingspan distance behind the aircraft”. There is now an abundance of photographic and video evidence that consistently and visibly demonstrates the repeated formation of aerosol trails in much closer proximity to the engines than that which is established by the Air Force, as well as that which is predicted from the model described below. These trail formations are in direct contradiction to a statement of fact issued by the United States Air Force. This evaluation now adds to the multitude of studies which conclusively demonstrate that the emissions from these aerosol operations are not composed primarily of water vapor. This model is not intended to encompass all variables that may be in effect, but does represent a rational attempt to model the physics of contrail formation times involved. Any corrections to this study will be made as is appropriate. This model is in addition to that previously developed related to expected contrail dissipation times, as well as originating relative humidity studies at flight altitude.

The model is developed as follows:

Let us assume that the temperature of the exhaust emissions of the aircraft is approximately 1000 deg. C., which is an apparent reasonable estimate (see Principles of Jet Engine Operation). The model can easily be generalized to encompass any reasonable ranges in temperature that are expected within the combustion process and subsequent exhaust emissions. The model is not highly sensitive to expected changes in temperature at this level, and if a more accurate value becomes available, it will be used in the future.

Let us assume the temperature of the atmosphere at flight altitude, approximately 35,000 ft. MSL is -50 deg. C. Again, each variable within the model can be generalized as needed, and the sensitivity of the model to these changes can be evaluated.

The amount of heat extraction required to cool the exhaust vapor can be given as follows:

for the sake of initial example and simplicity, and to demonstrate numerical results, let us apply this to 1 gram of water:

Next, to consider a realistic particle size for emissions from aircraft, the Max Planck Institute has stated that the average size of particles emitted from aircraft is approximately 30 to 200 microns in size. As a side note, the average particle size of cloud nuclei is stated by Vincent Schaefer, Atmosphere, to be from 0.2 to 0.3 microns. Let us assume an average size of 115 microns on each side of a cube particle.

Since 1 gm. of water = 1 cu. cm in volume, a cube particle size of 115 microns in dimension on each side has a volume of:

The ratio in volume of a particle of dimension 115 microns to a gram of water is:

Converting this value to SI units,

or the thermal conductivity of air at a temperature of -50 deg. C can be given as

Therefore the amount of time required to cool the particle from 1000 deg. C to -50 deg. C is given by:

Now for an aircraft traveling at 500 mph, this translates to approx. 733 ft./sec.

Therefore, the particle evaluated will cool to the ambient temperature in approximately:

A Boeing 757 measures approximately 155 ft. in length. The distance from the rear of the engines to the tail of the aircraft is approximately 80 feet (scaled). Therefore the contrail is expected to form approximately (235 ft. – 80 ft.), or approximately 155 ft. behind the tail of the aircraft. The wingspan of a Boeing 757, being used as a representative example, is approximately 125 feet in width. The results of this model agree quite well (approx. 30 ft. coupled with the transition zone) therefore, with the expected physics and chemistry of water vapor as well as with the statement provided by the United States Air Force. The model will show itself to be sensitive to particle size. “Contrail” formation in front of, or immediately adjacent to the stabilizer region of the aircraft, is not to be expected either from the results of this model, or from that statement issued by the Air Force.

Significant deviations from these results as well as from the USAF statement, as they occur repeatedly in conjunction with the aerosol operations, are tangible evidence of non-water vapor emissions that are involved.

Correspondence regarding this paper of 2001 has been received by me directly for the first time during the current week.  I will review this paper that was written more than a decade ago as time and circumstances permit; I estimate that this will take place within the next month of two from this postscript.  I am currently involved with active projects that require my attention and efforts.  In the interim, and in the spirit of open disclosure and fair consideration, the correspondence received is linked immediately below.

Correspondence received on the week of Dec 19 2014.

On the first pass to attempt to access the information referred to, the following error is encountered on both sources (as is forewarned in the correspondence). This information will be required to evaluate the matter further.

It appears that the information will originate from the following source:

The link referenced in the correspondence is operational as of this date, and I have reviewed the material.  The issue here appears to be a classic case of using the logic fallacy of “the exception proves the rule”. If the material is reviewed with respect to its entirety and context, it will be seen that the model and statements referred to within the correspondence are in direct agreement with the model presented in this paper. As provided: 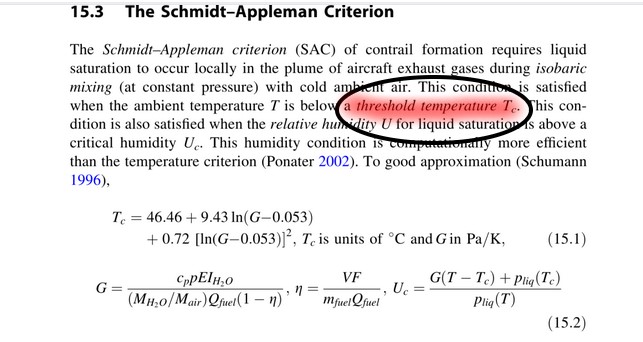 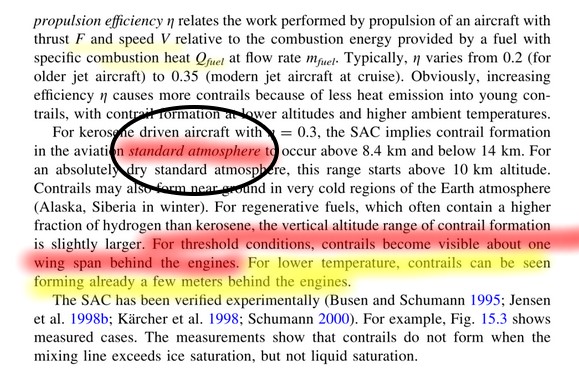 If the section is read in its entirety, the following points are clear.